Your page? Unpause your account to remove this banner.

Get a Sneak Peak At 2 FREE Experiments!! 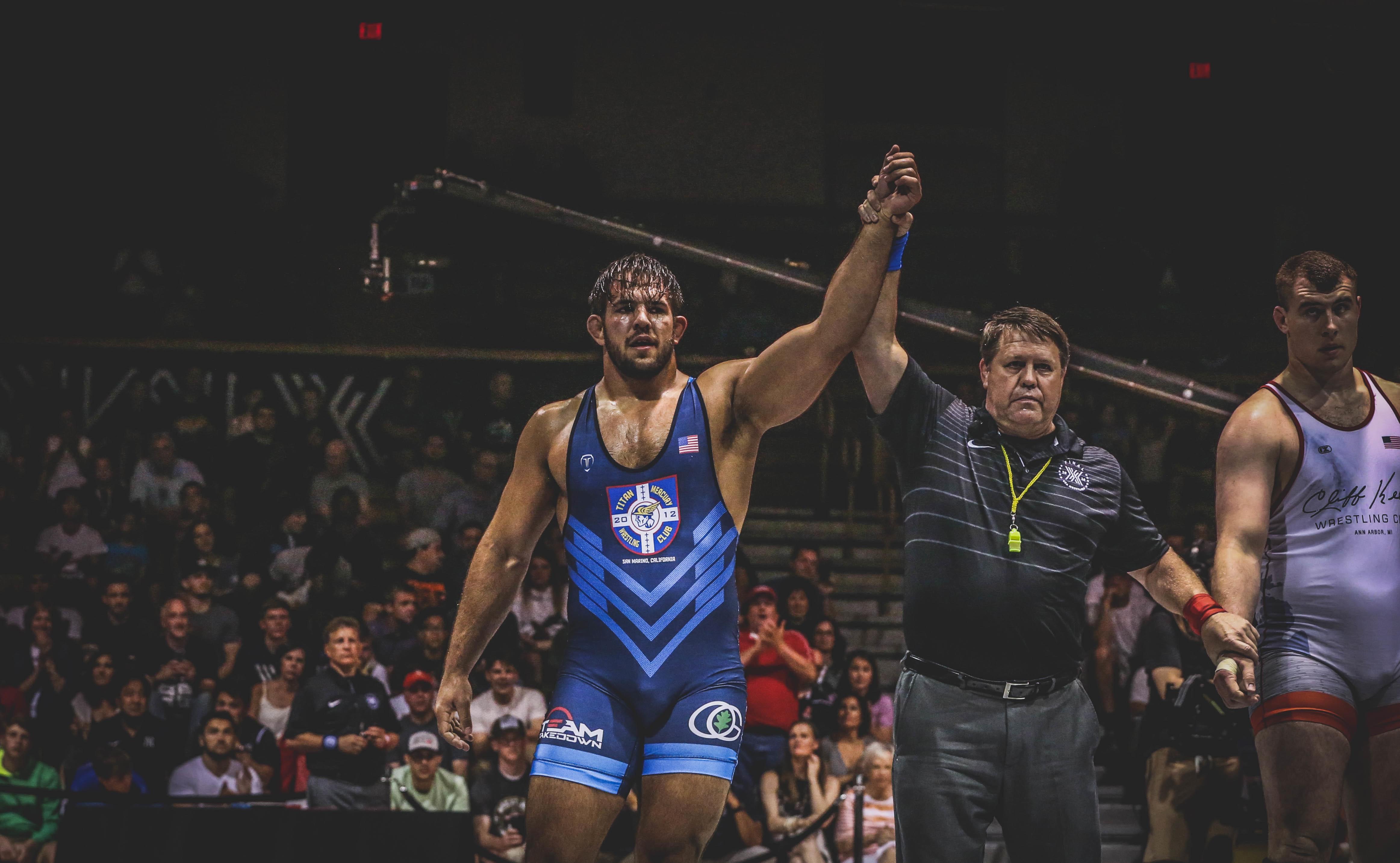 "Secret Strength Experiments" by Dane Miller is the most comprehensive collection of evidence-based training strategies on the market. Dane's addition of video explanations details the in's and out's of each application, making it possible to individualize for your own athletes' needs and goals. A must-have for any coaches toolbox, this resource will be invaluable for athletes of any pedigree, with any training goals, in any sport."
World Silver Medalist Matt Scott 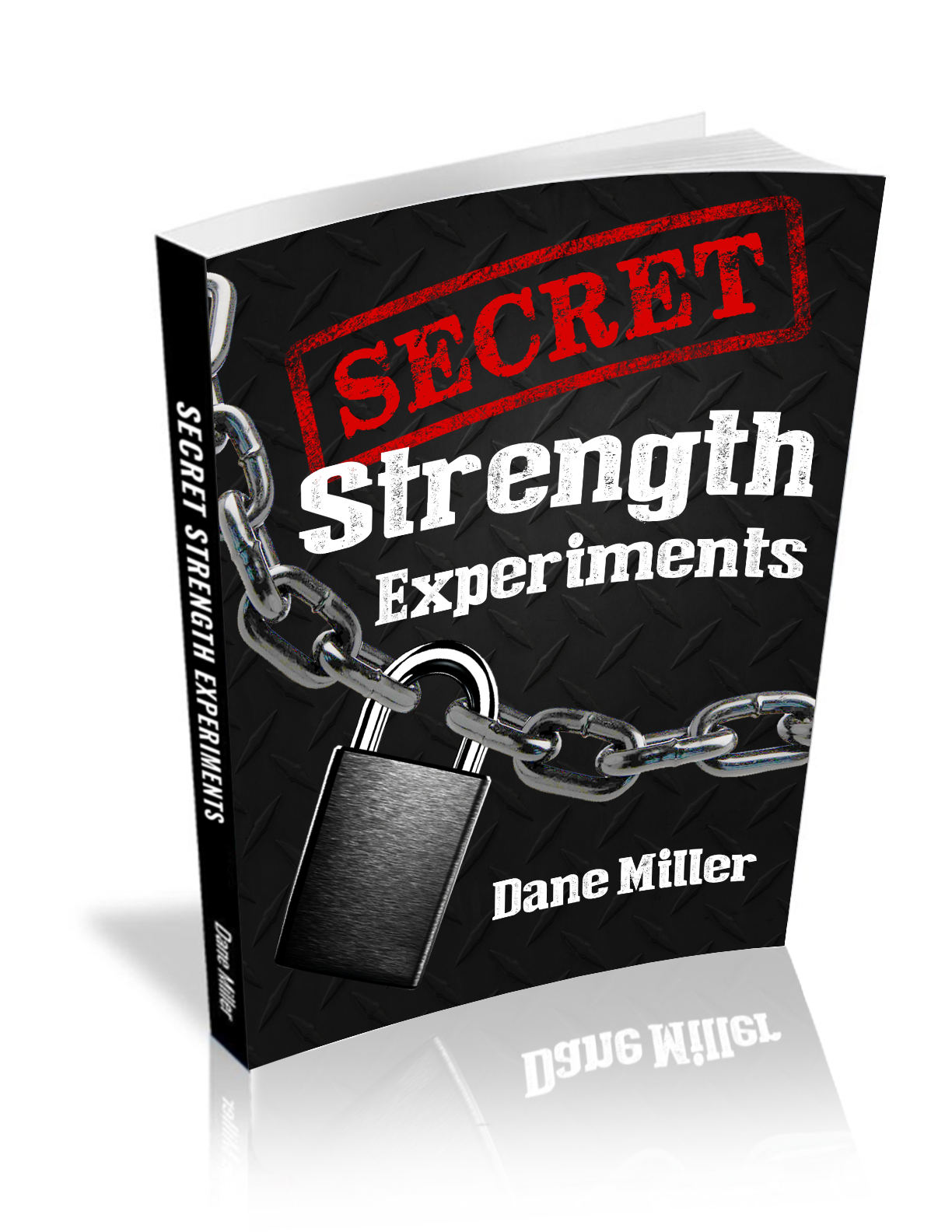 Your Coaching Has The Ability To Change Someone's Future
It is possible to start conducting strength experiments today, without the budget of a major university! 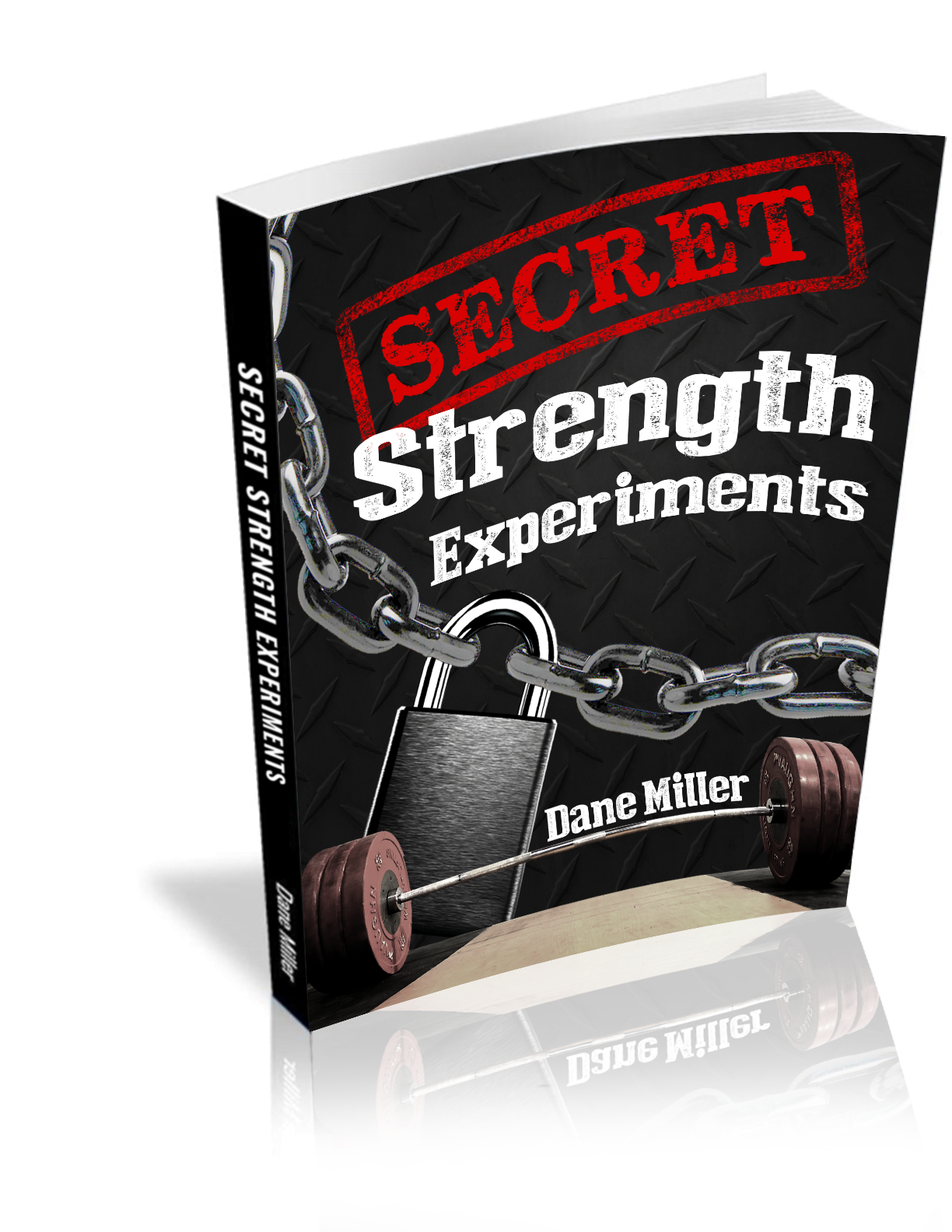 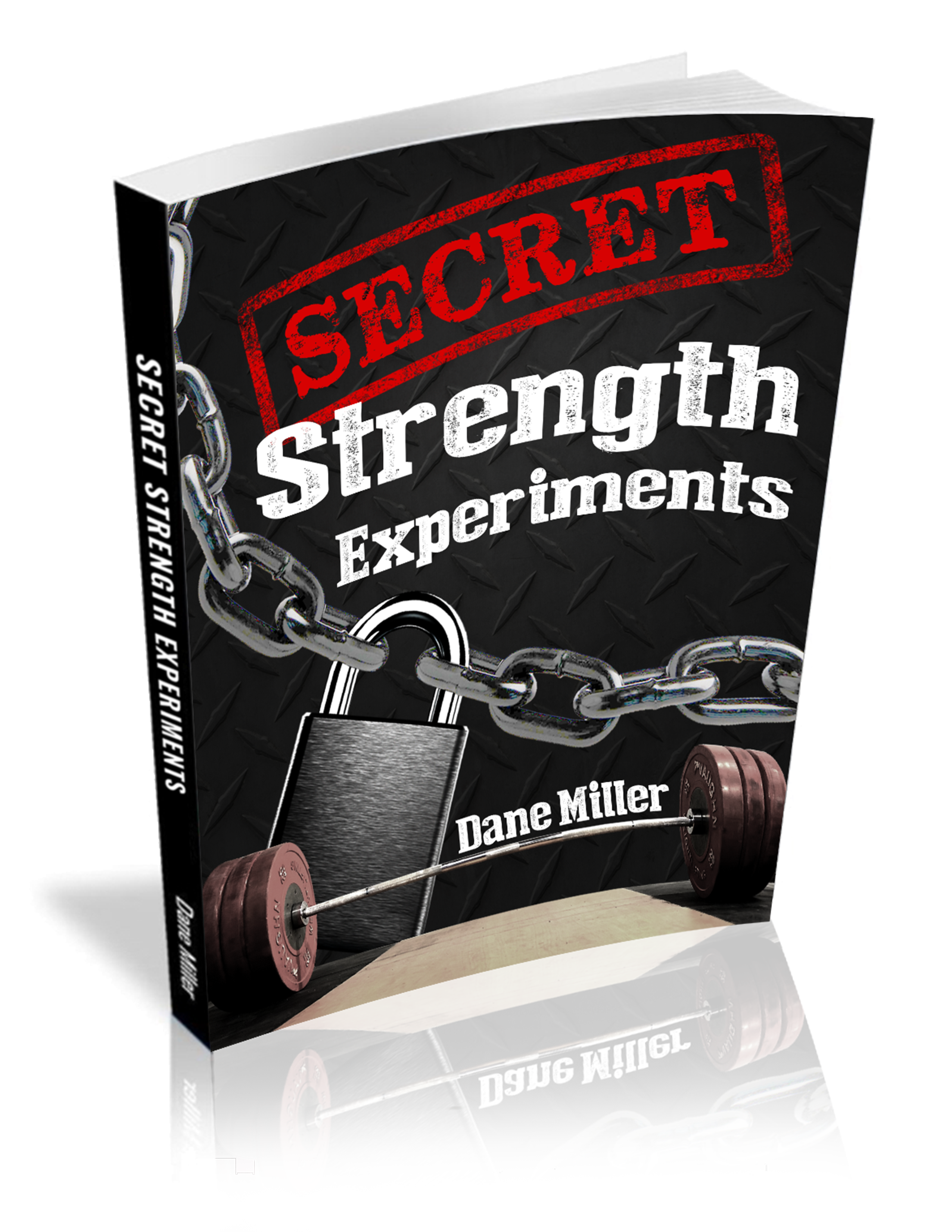 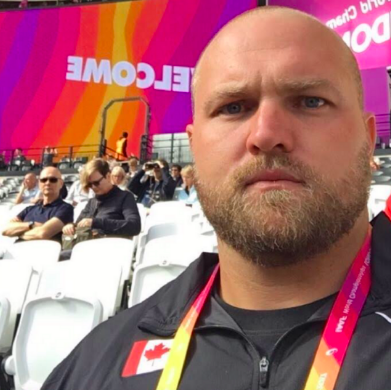 "The Secret of Getting the Best Results for Your Training System is by Learning Directly from Your Athletes."
Dane Miller
22 Secrets Revealed ...
Benefits of The Secret Strength Experiments
Get ten years of research and applied knowledge in an instant. This will completely change the way you think about programing for your athletes.

Learn From Your Athletes

Understand your athletes better physically and mentally to improve communication

But ONLY you know how to make a difference in those lives you have been called to change. 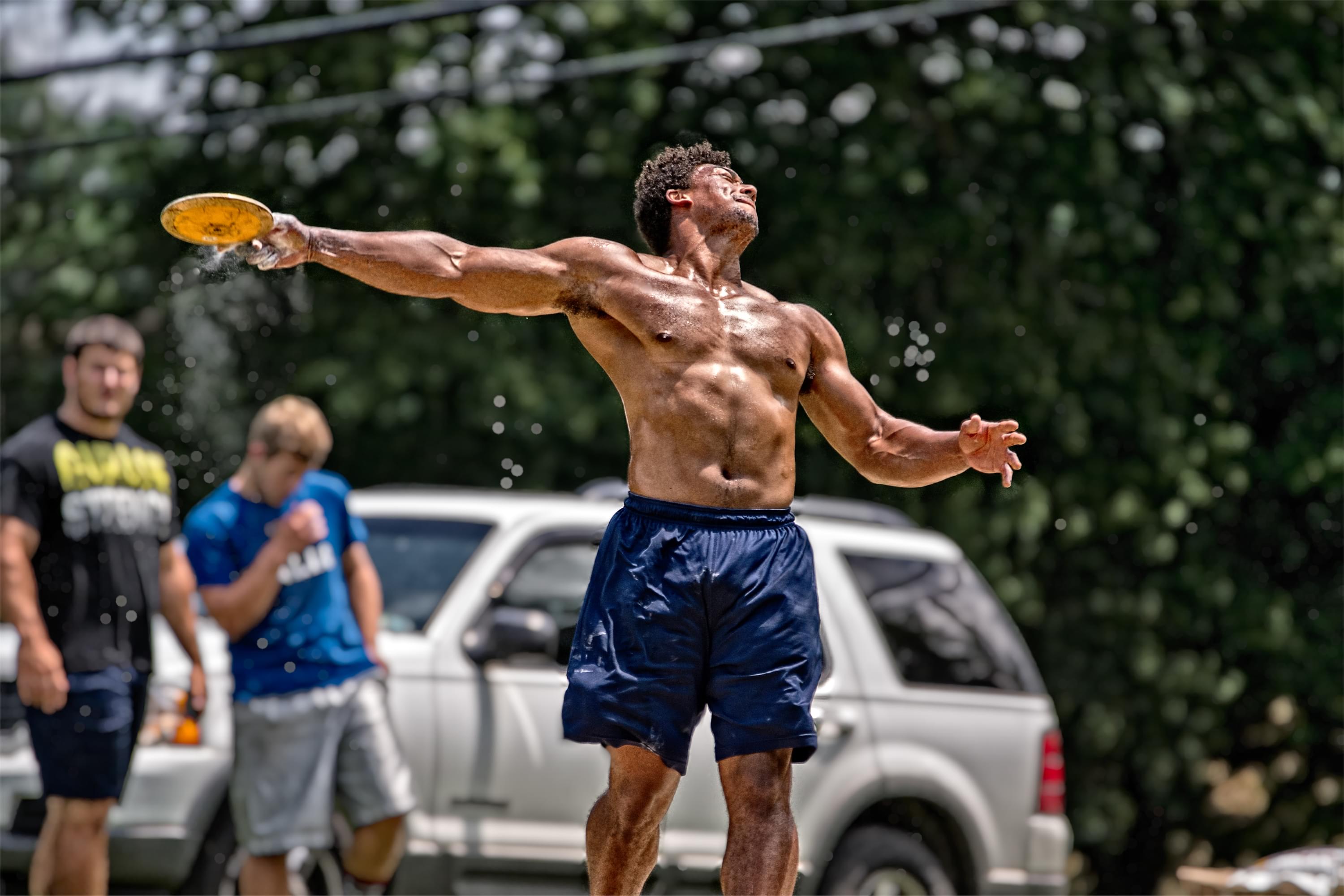 "I yell at Dane and tell him that some of these experiments are heinous. Yet he keeps me in the loop on the goal, and he always has a good understanding of the result"
U.S. National Champ 2019, Worlds Finalist
Sam Mattis (Discus) 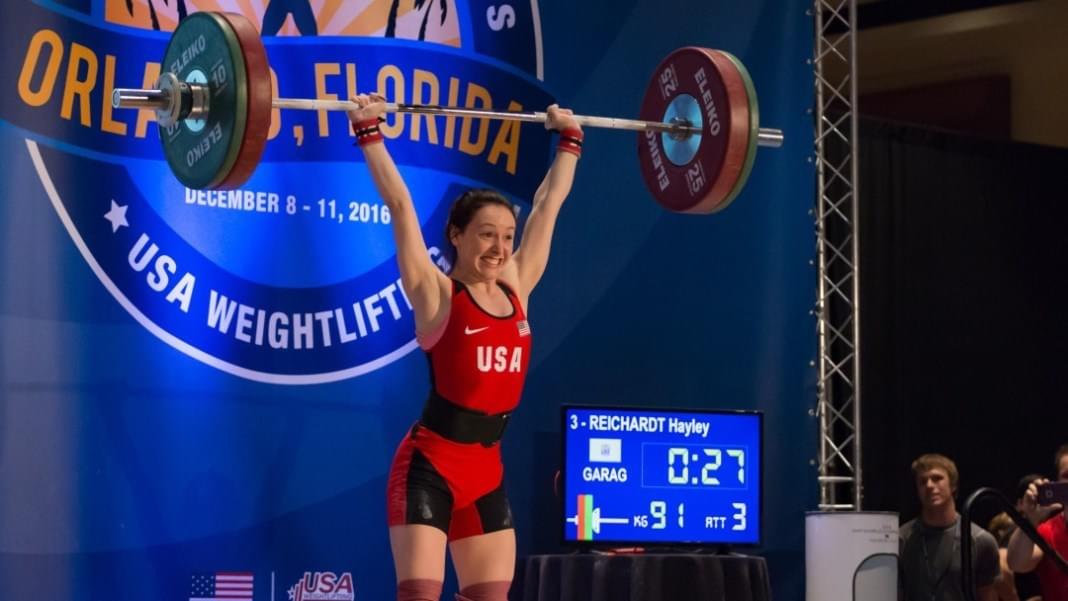 "I just do whatever Dane asks me to do. And when he asks me questions for feedback, I answer him. There always seems to be a design purpose behind what we are doing. I think that is why we are so good as a team"
Junior World Bronze Medalist, Senior Pan American Team Member
Hayley Reichardt (Weightlifting) 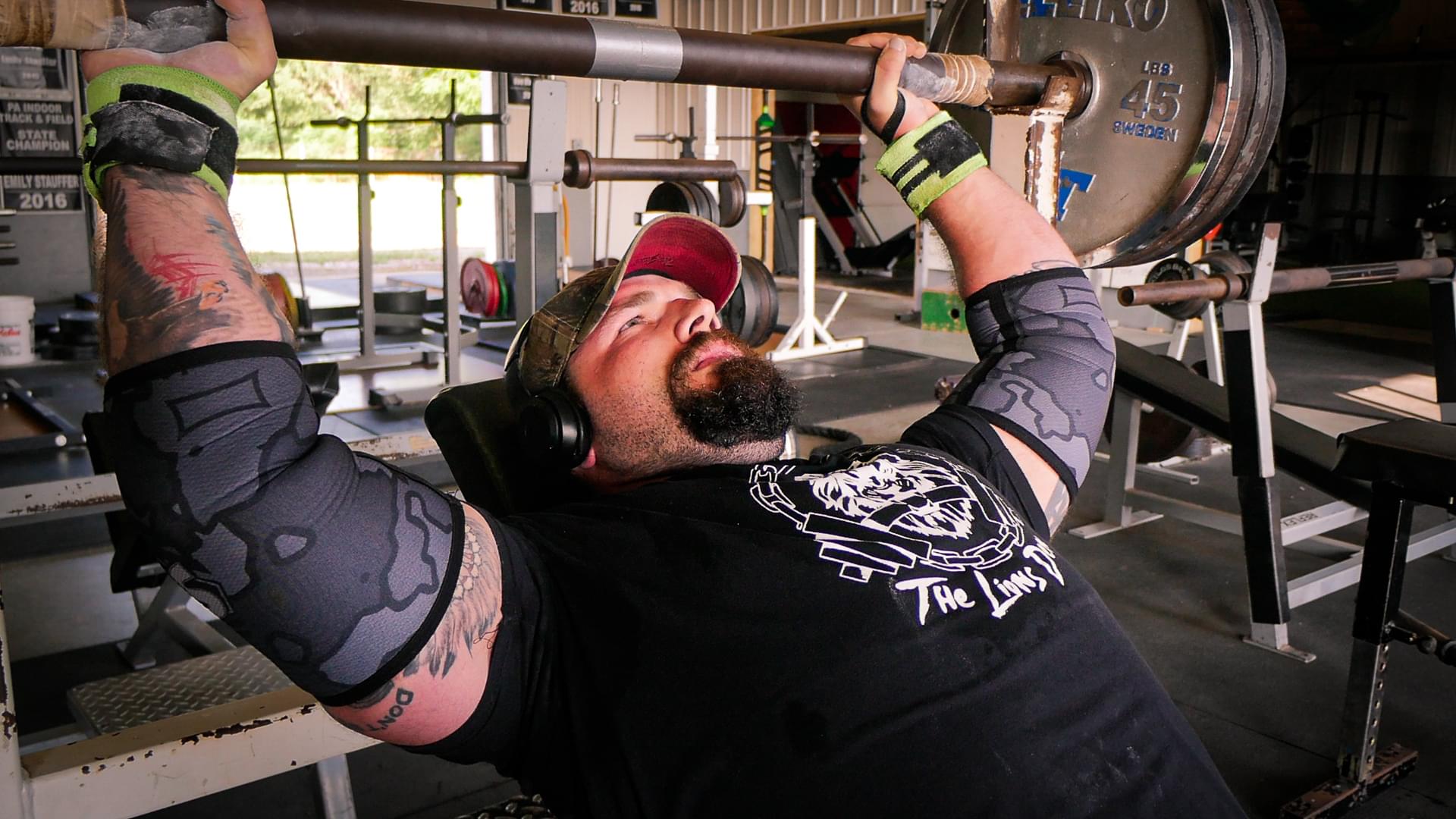 "Dane's NUTS! He tests the limits in strength and the results show for themselves."
Amateur Strongman, DII football 2nd Team All American
Dakota Hoagland (aka DK Hulk Builder)
JOIN THE GARAGE STRENGTH  SYSTEM WITH CONFIDENCE
HERE'S MY "DANE SWEAR'S BY IT" GUARANTEE

I 100% guarantee you will love this product, or I’ll issue you a full refund after you have seen the entire program. That's right. Just email me, or call the number on your receipt and I will give you your money back. No questions asked.
Sounds fair?

Buy Now
Focus On A Priority
I was renting a cheap apartment in the basement of a dog groomer's house. I was scraping by, working second shift at a bar, and training twice a day in Kamloops, British Columbia. I am training under the legend, Anatoliy Bondarchuk, with an elite throws group trying desperately to salvage my college throwing career that I ruined by partying too hard and too often.
I had been following the same program for weeks, and I begged Dr. B to change my program. I needed something new and interesting. I felt stagnant and frustrated. I was contemplating moving back home, and questioned my motivation. Why I was training out in the freezing cold, getting minimal sleep, and still dedicating to hitting that coveted 19 meter mark???
"No. Not now, you are not ready. Not good timing" Dr. B would say.
Your Athlete Might Not See The Big Picture, But You CAN
Fast forward five years, I am running my own strength training business. I am still training myself, seeking to hit the 300 lb. snatch milestone. My business partner Dan, and I decided we should implement a simple experiement ... snatch every day, and see where that gets me.
Designing a strength experiment is about choosing a priority for the program and determining a fix for the change you need to see in that athlete. The Secret Strength Experiments will teach you how to make those choices, and how to create effective change for the athletes who need it the most. 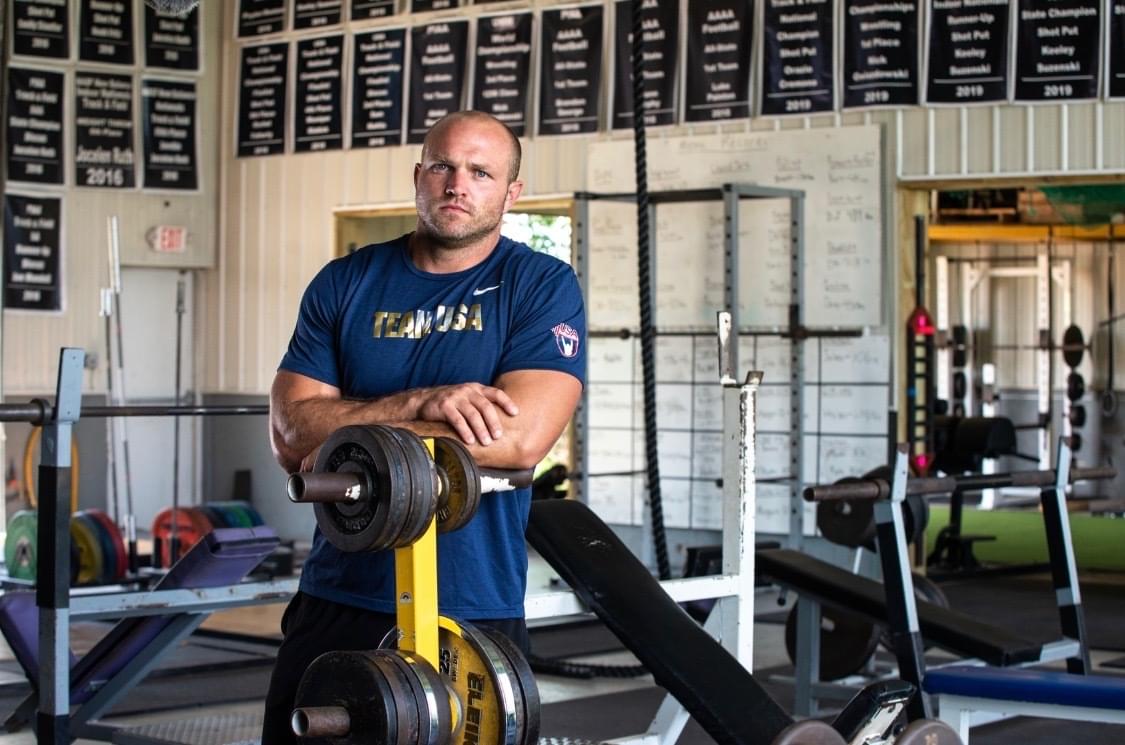 meet the master behind the Secrets
Dane Miller
My name is Dane Miller, and I LOVE to train athletes to reach their greatest potential! I am the founder of Garage Strength Sports Performance, a high performance training center in Leesport, Pennsylvania. I am also the owner of Earth Fed Muscle, a sports supplement company and Throws University, a throws training group.
In the past twelve years, I have produced two Olympians, six Olympic trial qualifiers, 25 national champions, 17 state champions, and 21 NCAA all-Americans, all covering 7 sports. The numbers don’t lie, and the numbers don’t stop. As the owner and master coach behind Garage Strength, I have become on of the most well-known and recognizable names in the United States for weightlifting, track and field, and coaching expertise. I am the recipient of the USA Weightlifting (USAW) Larry Barnholth Award for Coaching Excellence in 2018, and I was appointed to assist at USAW training camps at the Olympic Training Center in Colorado Springs, CO. I was named team leader and team coach to 6 Team USA squads. I have had the honor of training under and with athletic luminaries including Anatoly Bondarchuk, Zygmunt Smalcerz, and Charles Poliquin.
P.S. In case your are one of those people (like me) who are skipping to the bottom ...
I am going to make this very simple for you. This is ten years of information being handed to you. This will lead to immediate improvement in the path of your strength training career. You will have more athletes paying you, and more coaches asking for your advice.
YES! TAKE ME TO THE ORDER SECTION ITS A SMALL PRICE TO PAY FOR YOUR SUCCESS
START MAKING PROGRESS WITH YOUR ATHLETES  - PURCHASE THE SECRETS TODAY

Connect With Our Community